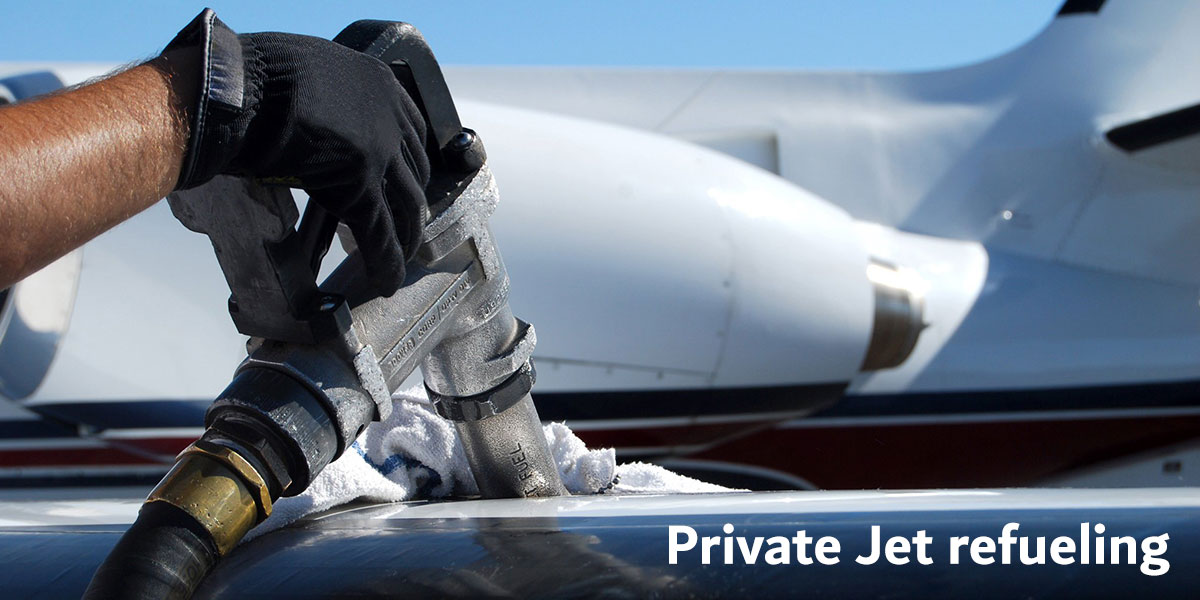 Comparably to the cost of filling up your car, prices are considerably different from a pump to pump. The same applies for refueling private jets. Although short-term fuel price fluctuations do not get passed onto the private jet passenger, the long-term price of oil is perhaps the largest contributor to the global expansion of aviation.

Heedful and observant planning and supplier choices by the pilot or operator can make a huge difference to overall competitive pricing and their success commercially.

Fuel prices vary greatly across the world with a number of factors that influence price, including economic conditions and geographical location.

There are parts of the world in which prices are consistently low.

Certain situations in the world, such as the current situation in the MENA region have an immediate effect on the crude oil price as well as fuel in aviation.

Types of fuel used in Aviation:

How pilots select their fuel suppliers?

Pilots choose their fuel based on their type of operations. Many pilots go for high service and do not mind paying a little extra for this, whereas others are strictly bound by their operations teams and receive instructions based on pricing. There are also others that simply decide at the airport when landing and the first fuel truck that shows up will get the sale. It can be worthwhile to check the fuel market and shop around for fuel and go through the different price lists of suppliers.

Although one needs to be cautious not to end up with too many cards as this will result in having to deal with too many different fuel bills. Generally, the verification and payment processing might cost more money than you save on the actual fuel price. Opting for a card that will be accepted by many different suppliers might be your best choice.

A very popular choice these days is tendering fuel, although this restricts you to only one supplier which leaves no alternative to switch when the service level provided is not as expected or a better deal comes along. Tendering might be more beneficial than hedging fuel. Hedging is the term used to describe making sure that your fuel price will be fixed over a period of time which will help to better calculate fuel costs and consequently the price you are charging a customer. This seems to be a recurrent practice among large operators.

Aviation fuel prices are nearly 50 percent higher than they were last year, as crude oil prices reach the highest level since 2014 and mounting demand globally for air travel propels total fuel consumption. On the assumption that these trends persist, airlines could be looking at significant future operating cost increases.

What is Jet A fuel?

Price of Jet A fuel:

Jet fuel is most commonly the largest variable factor when it comes to the cost of operating private aircraft. The price of Jet A fuel, per gallon can vary remarkably and so can the typical burn rate.

The price of Jet A fuel varies a considerable amount more than automobile fuel. Airport fuel prices can vary by almost 50 percent, depending on which airport, even within the same country.

The pricing of Jet A fuel is a big factor in the total fuel cost, in addition to the rate at which fuel burns which is another key factor in calculating the overall cost of fuel. Generally, older jets will burn through fuel at a higher rate than newer jets and larger jets will also burn through more fuel than smaller size jets.

One might wonder what all the different light signals, within an airport are. Taxiways and…